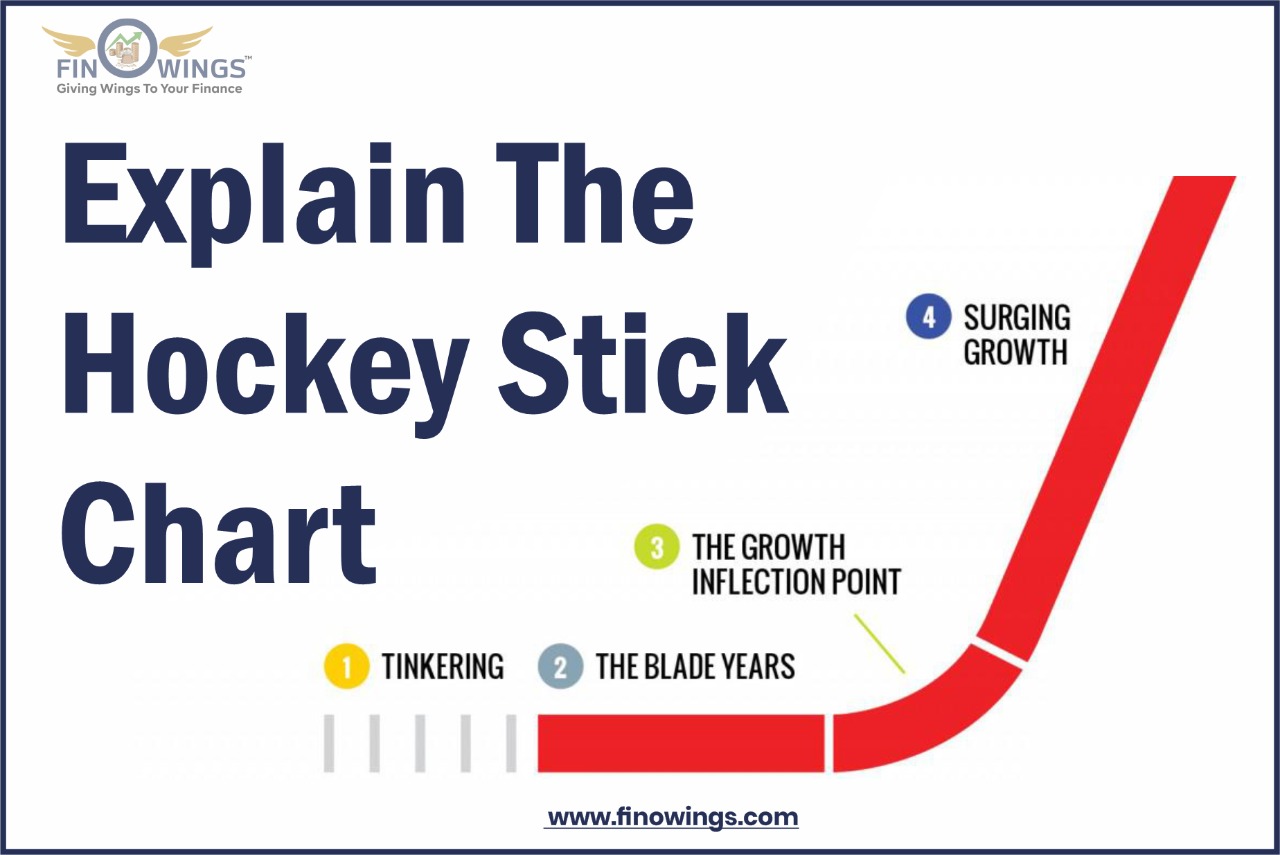 1. What is the Hockey Stick Chart?

A hockey stick chart is a line chart that represents growth that suddenly accelerates after a brief time of stability. It represents the data contained in the pattern that has a tip, an inflection, and a long shaft which makes the shape of a hockey stick.

Because of its distinctive pattern of data visualization that resembles a hockey stick the chart is known as a "hockey stick chart".

Investors use this graph to estimate a company's performance and growth, which includes revenue and sales over time as these elements affect the share price.

Hockey stick charts are also used in a variety of other disciplines, including scientific research, environmental studies, statistical research, and more to evaluate the dramatic shift or sudden growth.

The hockey stick chart became popular in late 1990 when a study on the past temperature of the world was conducted by Michael Mann and two colleagues, Bradley and Hughes.

The data which was collected from the findings was portraying the shape of a hockey stick with a tip, infection point and shaft in the chart.

The reports contained data from 500 years when the thermometer was not used to measure temperature. This study became very well-known and was even mentioned in the third assessment report in 2001.

Even though this chart was sufficiently well-liked, many experts did not agree with it, which sparked a discussion about the hockey stick chart's geometrical composition. However, numerous further studies came to validate the chart afterwards, and since then, it has been used in a variety of fields.

This chart is used in environmental studies to track changes in the level of poverty. It helps in the scientific field to study the data related to global warming.

This chart in finance helps to demonstrate how a firm's revenue and growth through time affected the share price of that company.

The chart displays the data as brief periods of low-level activity, followed by an indication of an inflection point and a straight increase with a steep angle at the end.

The changes in the pattern in the hockey stick chart need immediate attention. These patterns represent potential trading opportunities.

This chart shows the rapid growth following a brief time of inactivity, which signifies an increase in the stock price. However, it is crucial to determine whether the alteration is temporary or permanent.

There are three stages in a hockey stick chart. Let's study them carefully:

The data from the two organizations Netflix and Groupon, Inc. are used to demonstrate the hockey stick chart in the best possible light.

The hockey stick chart is used in a variety of fields, including environmental research, weather forecasting, science, and finance.

You can make an informed assumption about the performance shift of the company using the hockey stick chart. The chart is useful for monitoring changes in the company's revenue, which have an immediate effect on the share price of the company's stock. 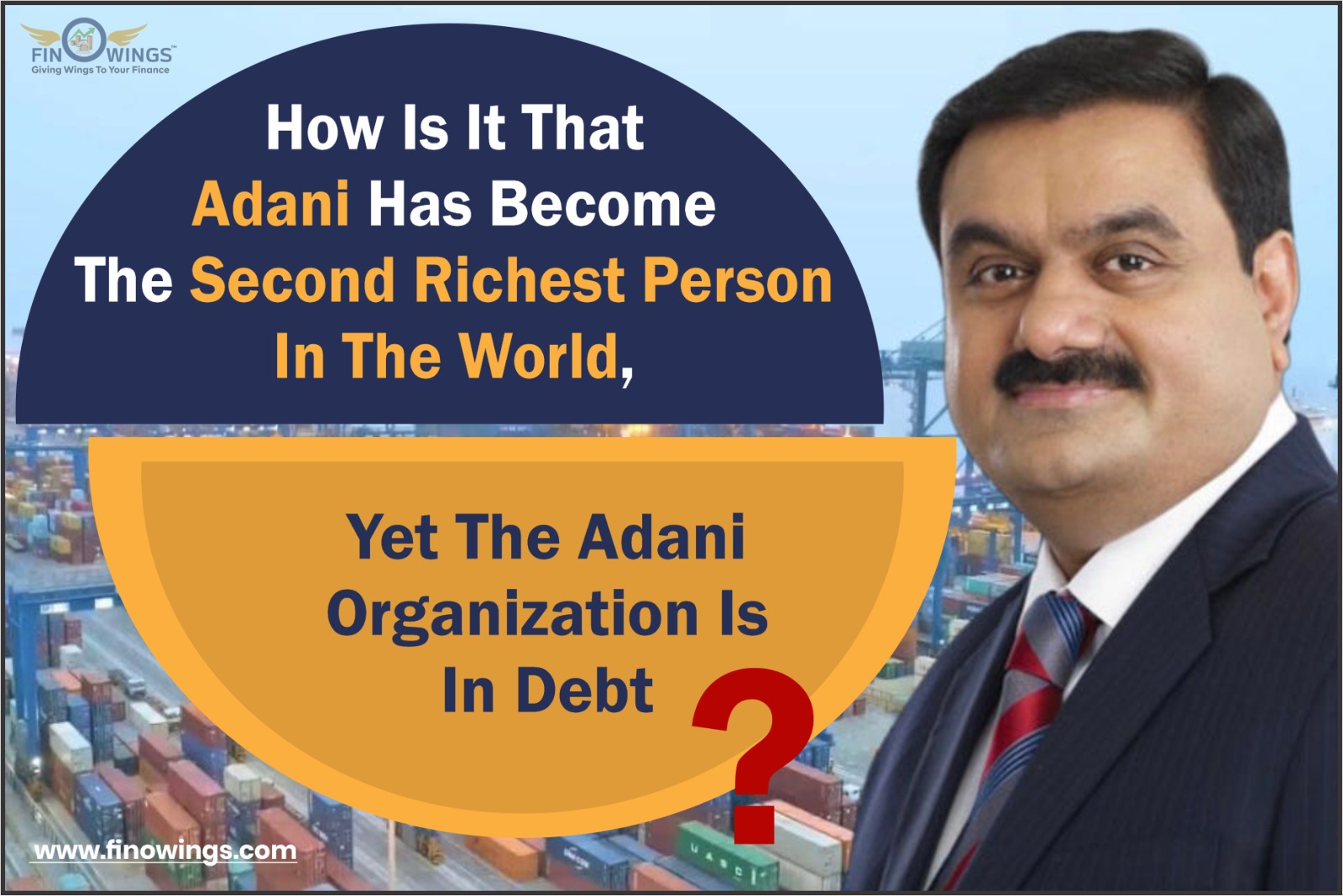 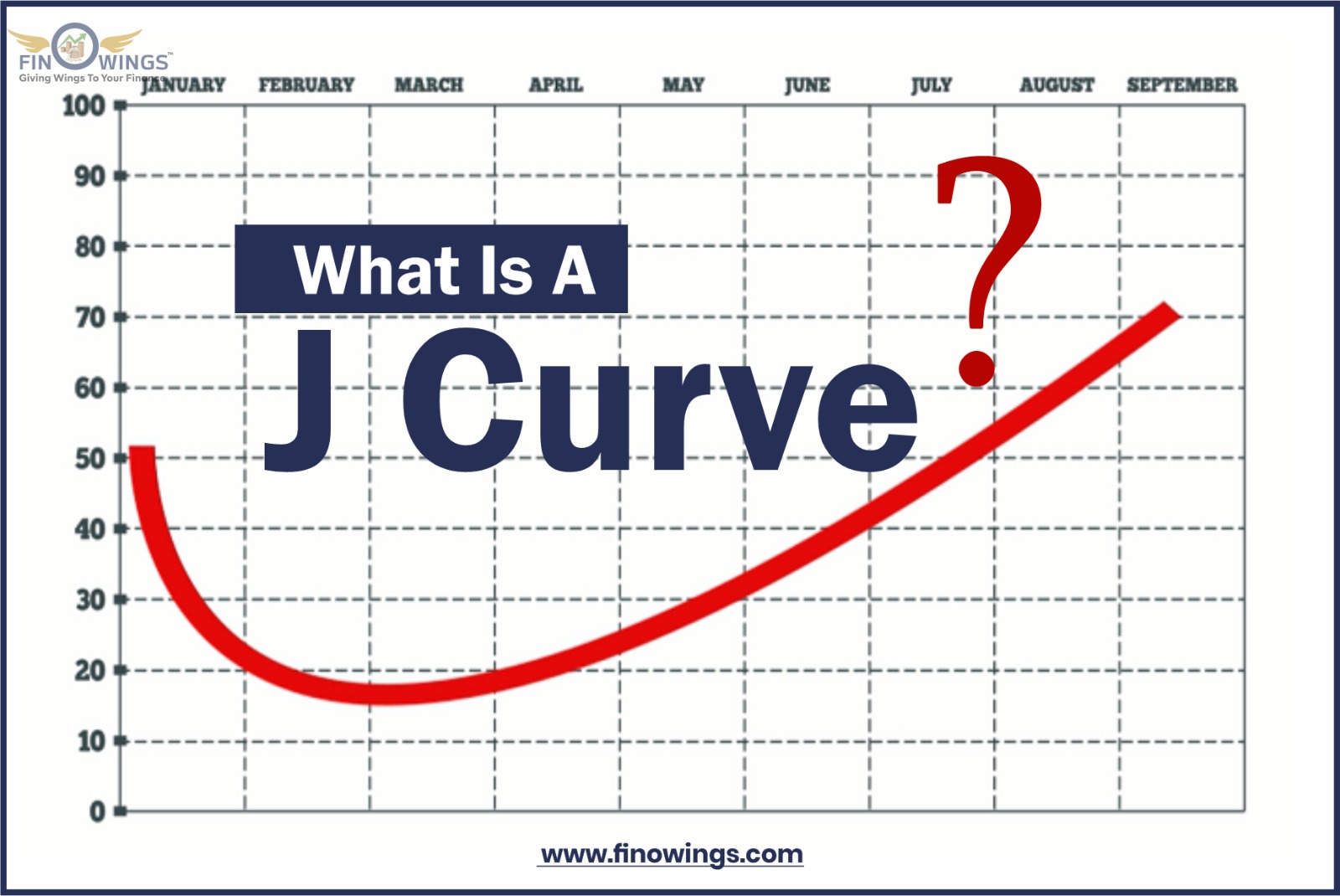 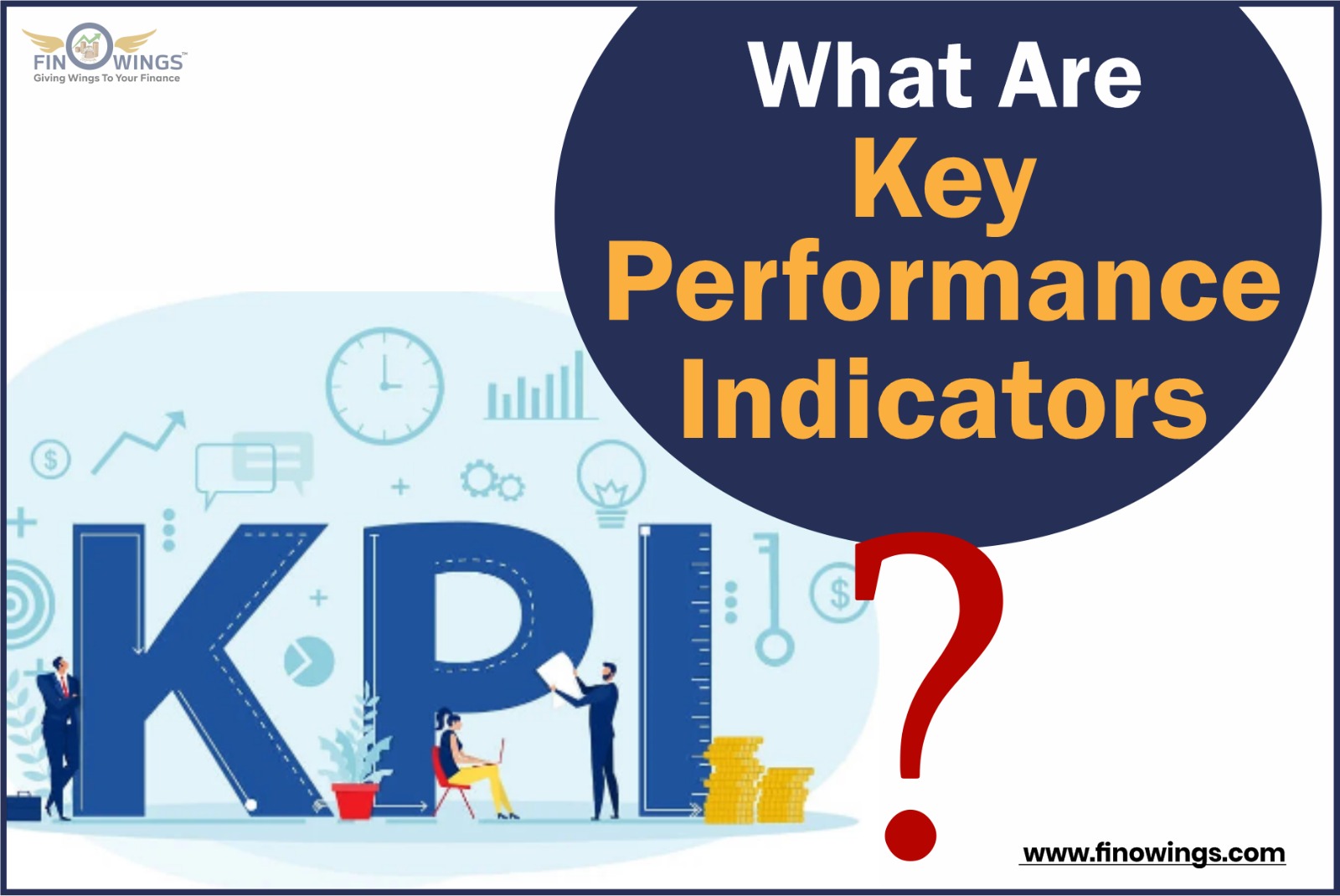 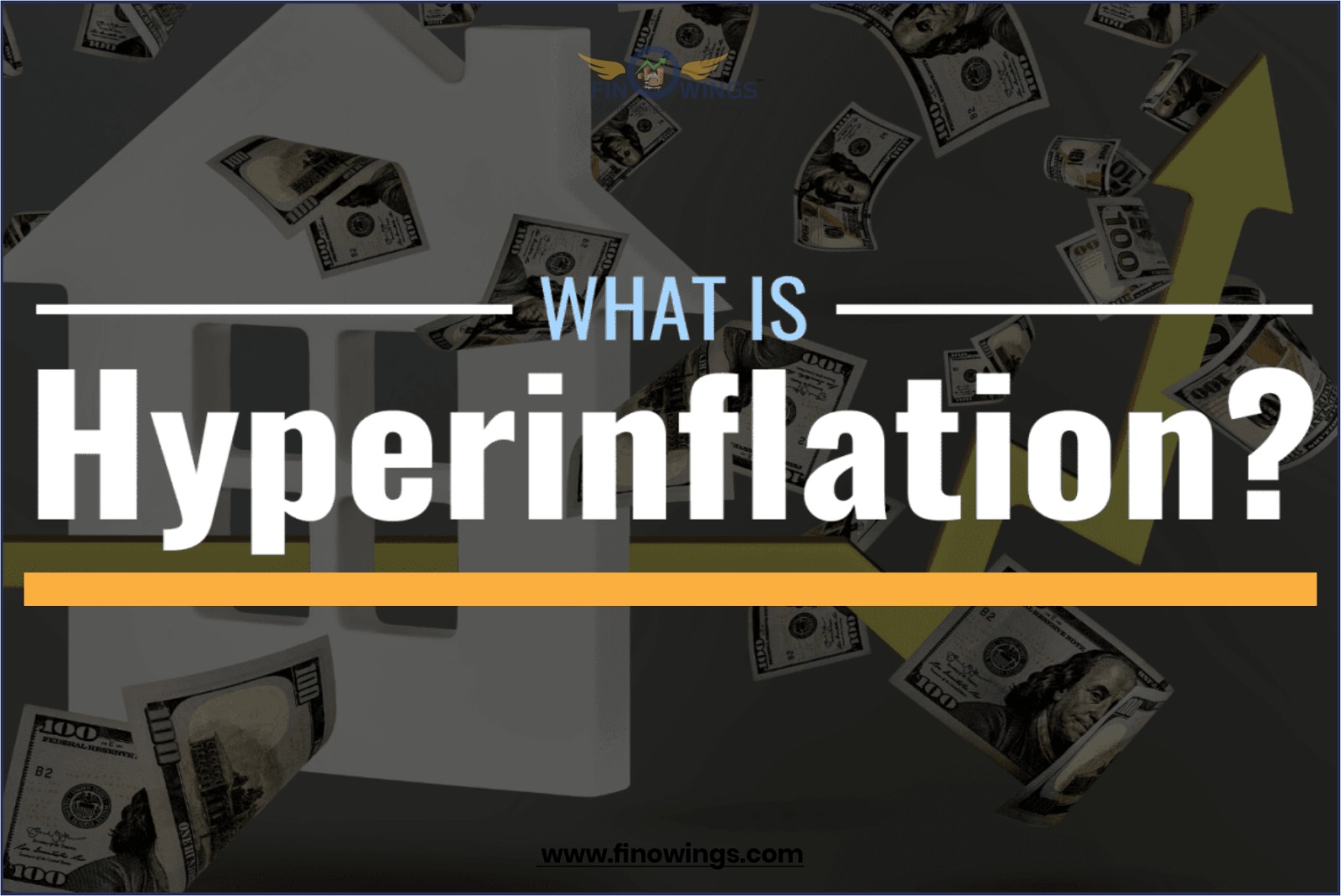 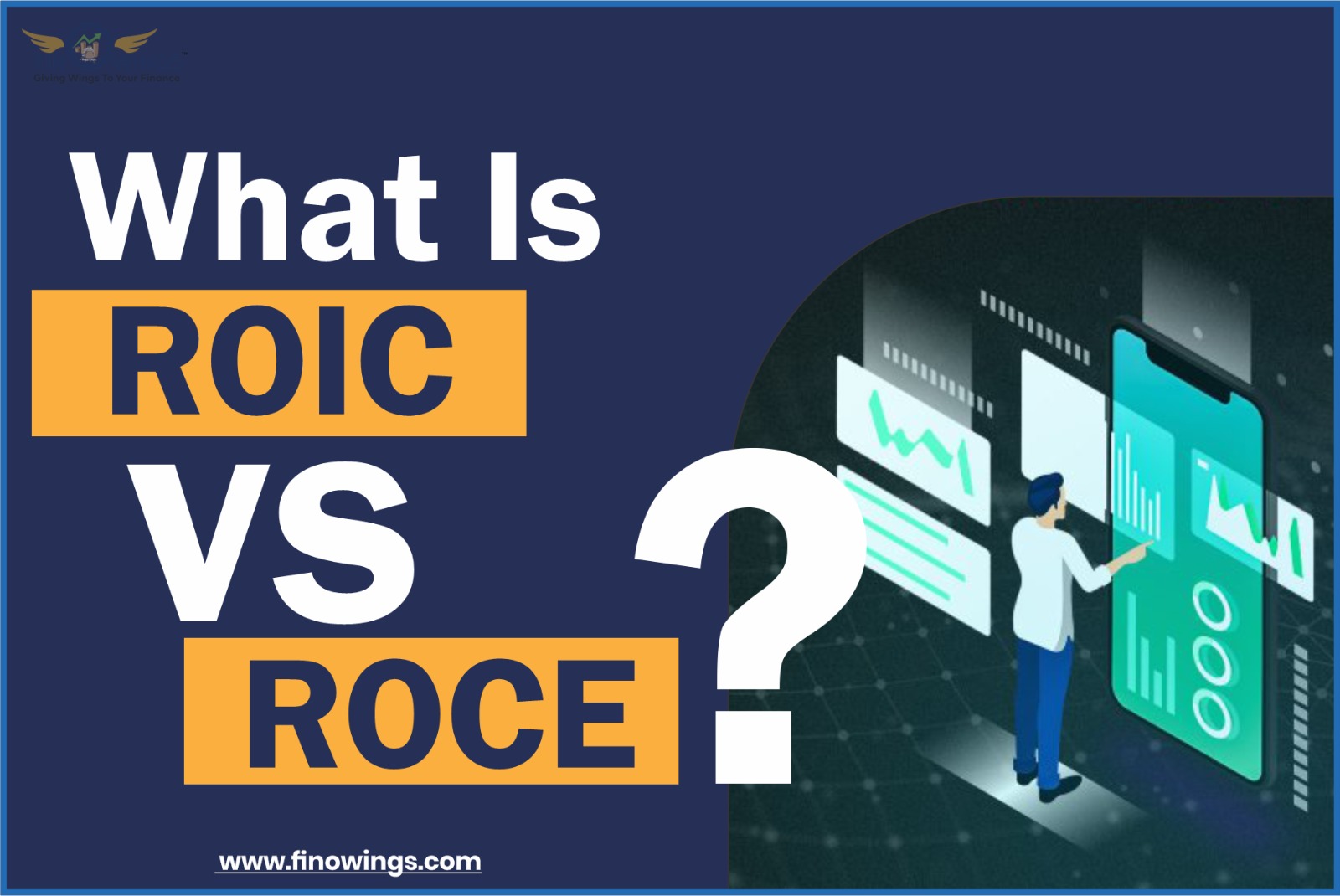 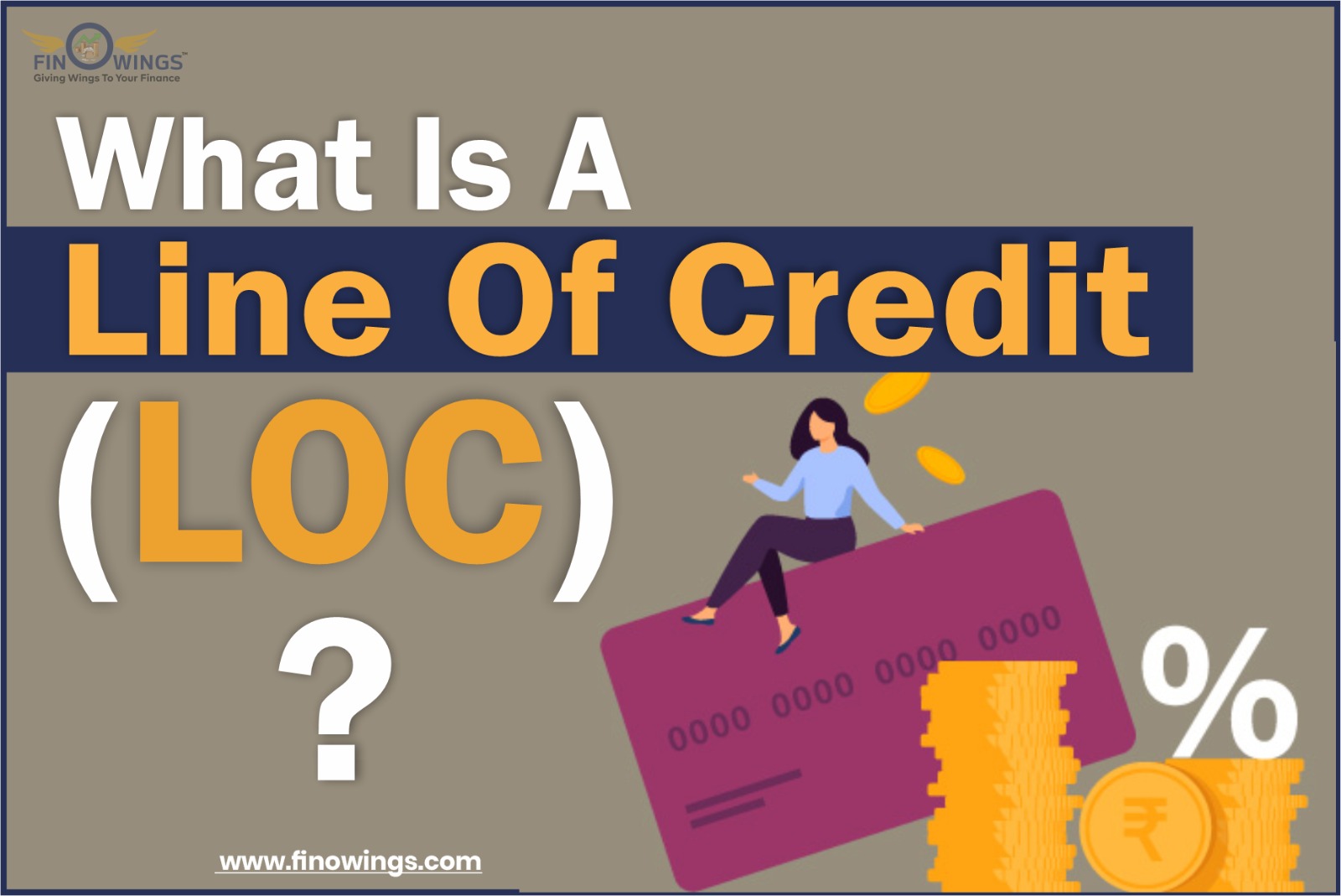